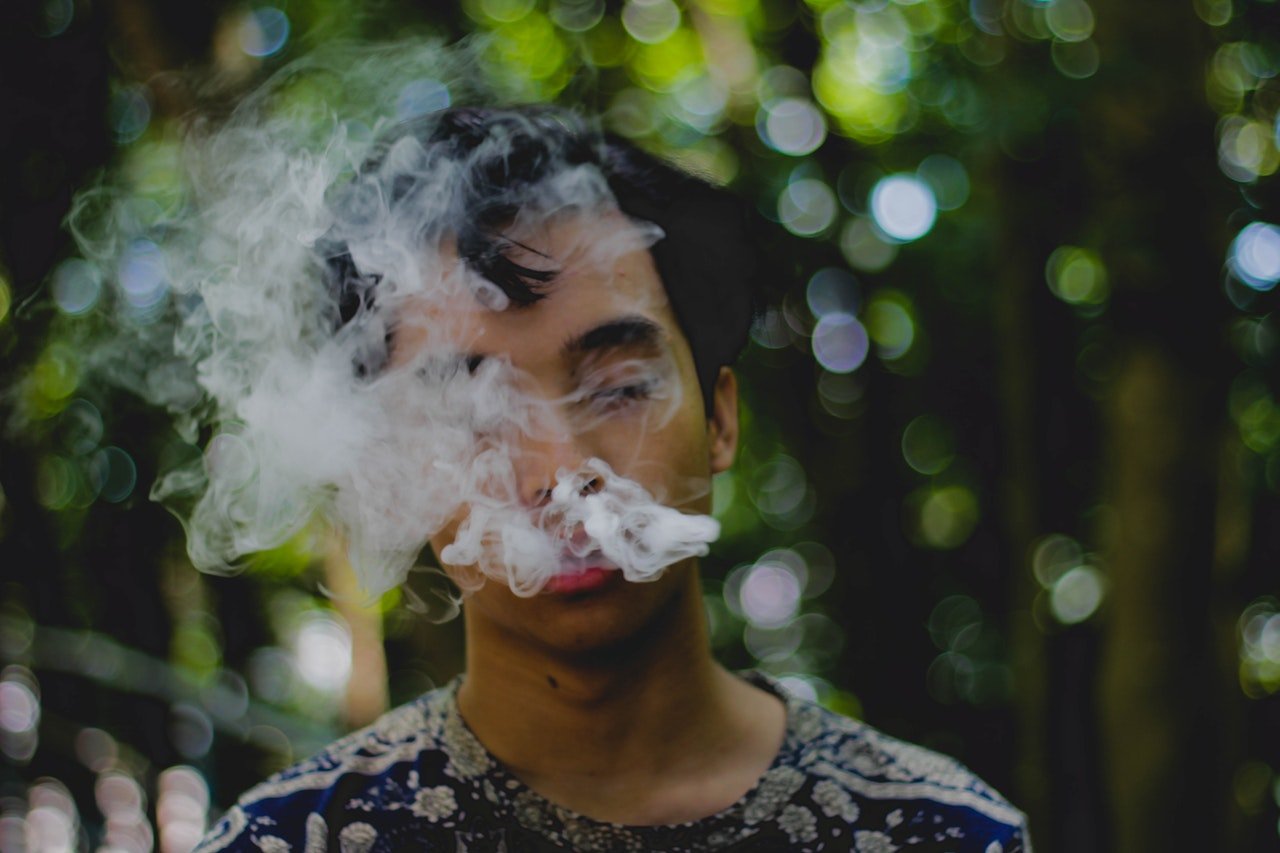 Addiction does not form overnight. It is a result of a long process of repeated substance abuse that gradually changes how an individual sees a drug and how their body reacts to it. It is a chronic disorder that is characterized by compulsive drug use in spite of any harmful consequences, leading to changes in the brain. There are several stages of addiction, all of which vary from one level to another.

Addiction essentially means to be dependent on a chemical substance, often to the point of being unable to function without it. It has both psychological and physiological aspects, with the psychological having to do with the mental state of the victim while the physiological explanation explains the body’s dependence on continued intake of said substances. It often resorts to harmful behaviors that are compulsive but is treatable; by professionals under the right circumstances.

This first stage is trying the substance itself. It might be drinking the first cup of alcohol or smoking the first cigarette. Some people may have used drugs in the past without becoming dependent. Opioids for instance may have been used by patients as a painkiller at a point in time. The first dose would relieve the pain but as the body grows accustomed to it, the dosage would gradually increase.

When the body pushes to take more, it becomes a regular pattern, a drug which you cannot do without, your very first thought of remedy; that personal little friend you run to in time of trouble. It is a continuation or an evolution of using drugs, perhaps even those prescribed in the hospital, almost becoming recreational as a result of being used regularly.

At this stage, your use of the drug becomes more adventurous, departing from the parameters prescribed by the doctor. For instance, simultaneously driving and using drugs. Using an excessive or high dosage of the drug or getting drunk to the limit would influence your ability, either at work or school. At this stage, the use of the drug is almost purely recreational, if not yet compulsive. See here for alcohol rehab.

In this stage, the body can no longer function properly without the substance, with the individual has developed a tolerance to the substance and needing a good amount of it to function again properly. By this point, going without the drug for an extended period of time can result in withdrawal symptoms, some of which may well be deadly, from muscle cramps and nausea to heart attacks of a sort.

This stage represents the ‘addiction’ proper. In other words, the substance in question controls your entire life, choices, and actions. At this point, the user will willingly give up old defining habits, actively avoiding friends and family. Users would compulsively lie about their drug use and get irritated quickly if questioned. The user is prone to violence here and extreme agitation and can be said to be out of touch with his previous life.

The sixth stage, also the final stage, is the breaking point in the user’s life. At this stage, the individual’s addiction has grown far out of control and now presents a serious danger to their well-being as well as those around them. This juncture is particularly important because either the person suffers a crisis in the worst-case scenario or the positive alternative; treatment.

With This Guide on the stages of addiction, you can easily identify if you or a person around you are at risk of getting addicted, what stage you are in, how severe your addiction is, and know how to get treatment.

Eating Well: How to Eat Healthy When You Have No Time

How to stay in killer shape: Tips to follow

Bike Your Way Through Health: How To Enjoy Working Out

Your Duty As An Event Host: Make Your Attendees Feel Welcomed And Appreciated

Remodeling Your Bathroom Into A Beautiful One: What Do You Need To Know?

The Benefits Software Brings to Salon and Spa Owners

Eating Well: How to Eat Healthy When You Have No Time